Brian Brett is a poet, fictionist, memoir writer, journalist and former chair of the Writers’ Union of Canada. His thirteen books include The Colour Of Bones In A Stream, Coyote: A Mystery, and the Globe book-of-the year, Uproar’s Your Only Music. His best-selling Trauma Farm, won numerous prizes, including the Writers’ Trust award for best Canadian non-fiction. To Your Scattered Bodies Go won the CBC poetry prize in 2011. A collection of poems, The Wind River Variations was released in 2014. The final book in his trilogy of memoirs, the award-winning Tuco, was published in 2015. 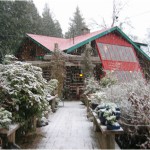 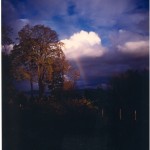 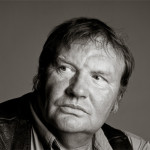 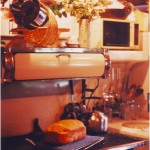 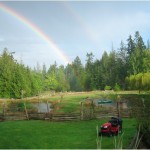